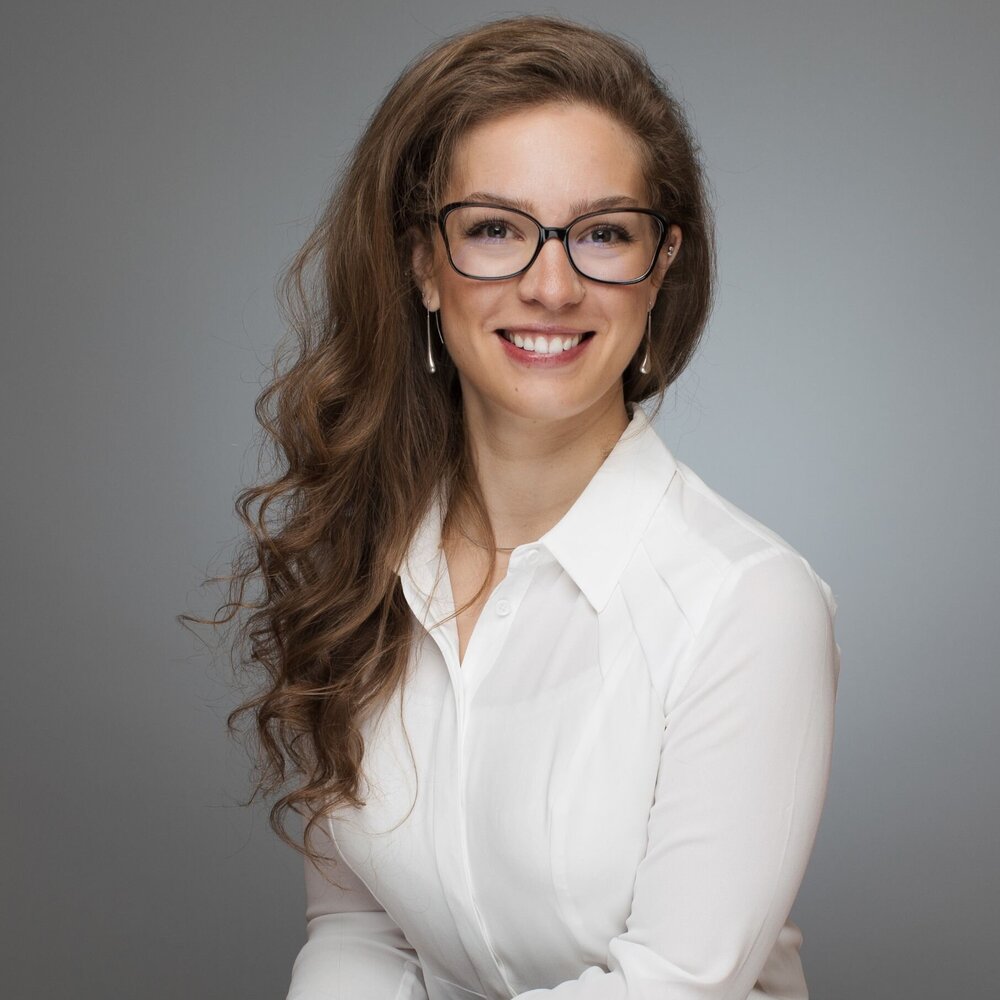 Katrina Marson graduated from the Australian National University with a Bachelor of Arts/ Bachelor of Laws (Honours) in 2012. She majored in Gender Studies in her Arts degree, and her Law Honours thesis argued that the criminal justice system fails to reduce the incidence of unwanted sexual experiences for young Australians, compared to preventative education methods which are more effective.
In 2012, Katrina was awarded the Maree Ayers Prize for Criminal Justice and the Tillyard Prize for outstanding contribution to university life by the ANU. In 2013, she was named ANU Student of the Year.
She went into legal practice as a criminal lawyer, working for the ACT Director of Public Prosecutions between 2013 and 2018, including in the family violence and sexual offences units. She spent a year of that period on secondment at Legal Aid ACT as a criminal defence lawyer. In 2016 she was named ACT Young Lawyer of the Year.
Katrina sat on the Governance Committee of the Canberra Rape Crisis Centre between 2012 and 2017, and tutors in Evidence Law at ANU. She has published articles in the area of law reform and policy, particularly in relation to sexualised and family violence.
In 2018, Katrina was appointed Director of the ACT’s Child Abuse Royal Commission Criminal Justice Response Team – responsible for implementing the criminal justice recommendations of the Royal Commission into Institutional Reponses to Child Sexual Abuse in the Australian Capital Territory. At the time of writing, she continues in that role.
She was awarded a Churchill Fellowship in 2018, and in 2019 traveled to Europe and North America researching the use of relationships and sex education to safeguard sexual wellbeing.
‍