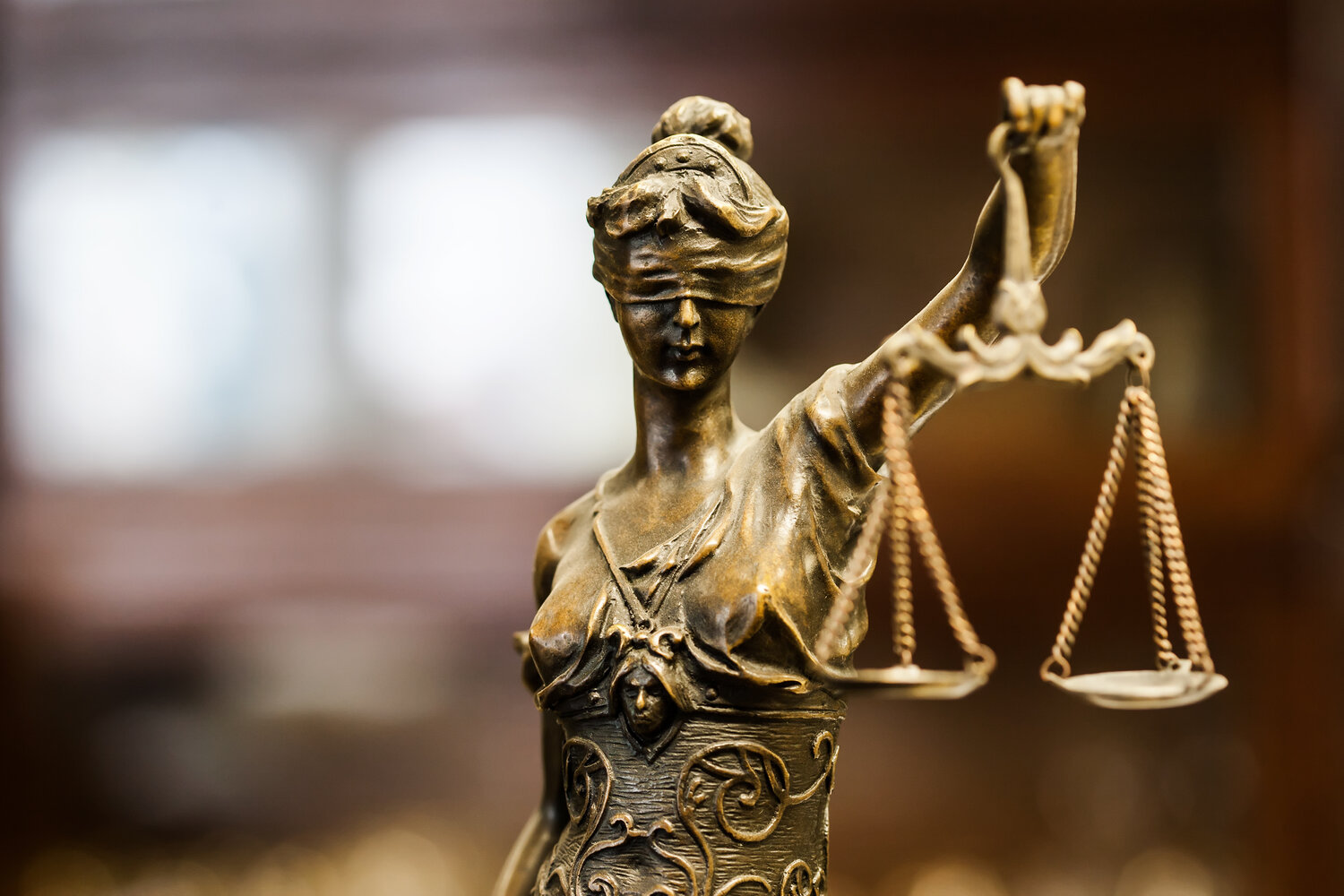 QLRC’s draft bill to reform consent and mistake of fact. Our response. The Queensland Law Reform Commission has released a report following a 10-month review into consent and mistake of fact in sexual offences. The report makes a mere 5 recommendations - all of which fail to address the concerns raised by survivors during consultations. Dr Rachael Burgin spoke to Al Jazeera about the impact of the recent High Court decision in the Pell case on survivors of sexual abuse. Review of justice responses to sexual violence announced in Victoria

The Victorian Law Reform Commission has announced a review of the justice system’s response to sexual violence. The review was announced a week prior to the High Court decision in the Pell case and follows the launch of Rape and Sexual Assault Research and Advocacy at a public seminar jointly hosted by Swinburne and Monash Law Schools. 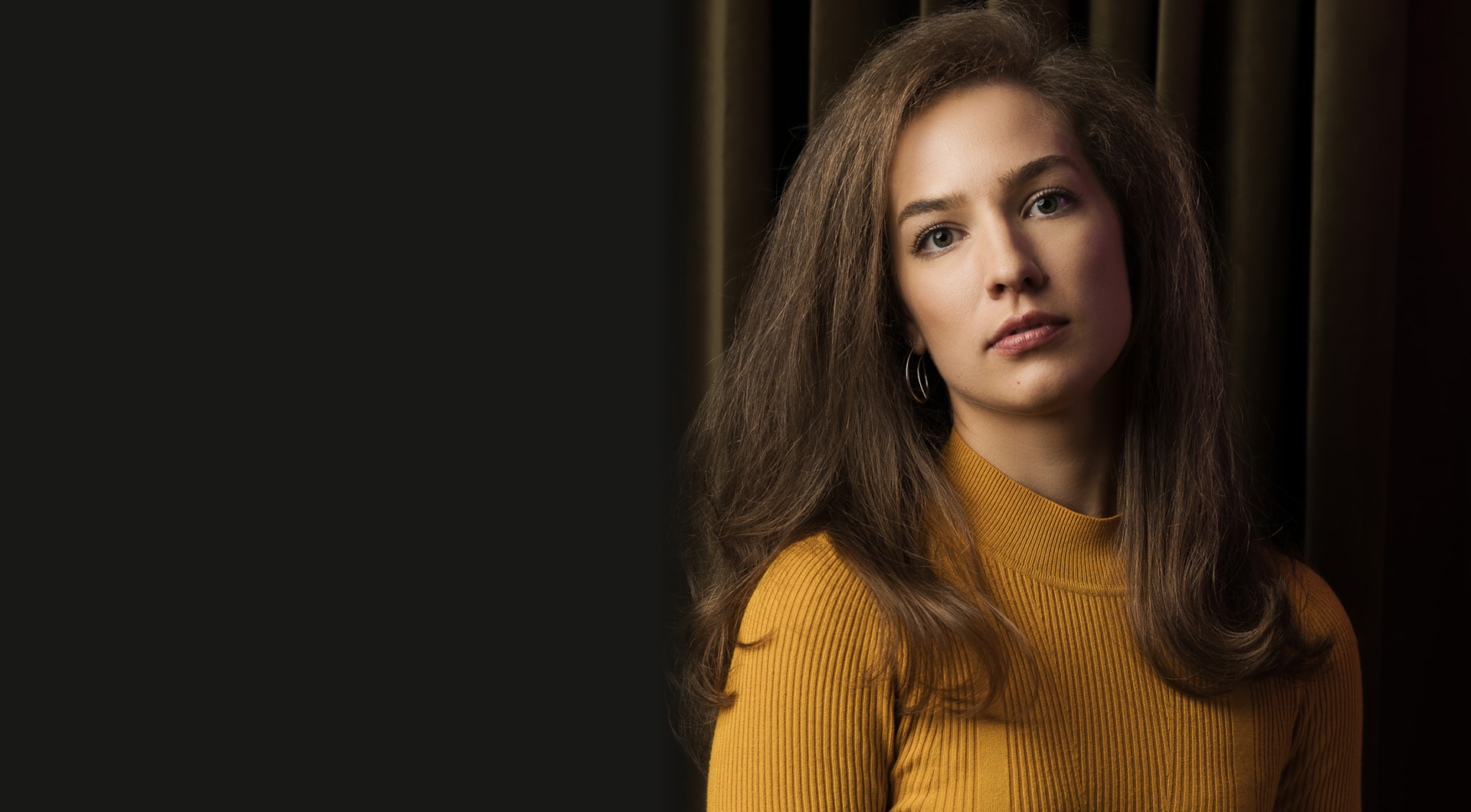 The lead of Prevention Projects at Rape and Sexual Assault Research and Advocacy, Katrina Marson discusses the importance of speaking with young people about sex and relationships during the lockdown. ‘Unpursued in the Top End’

Professor Jonathan Crowe spoke to the ABC for their exclusive report on sexual assault in the Northern Territory. 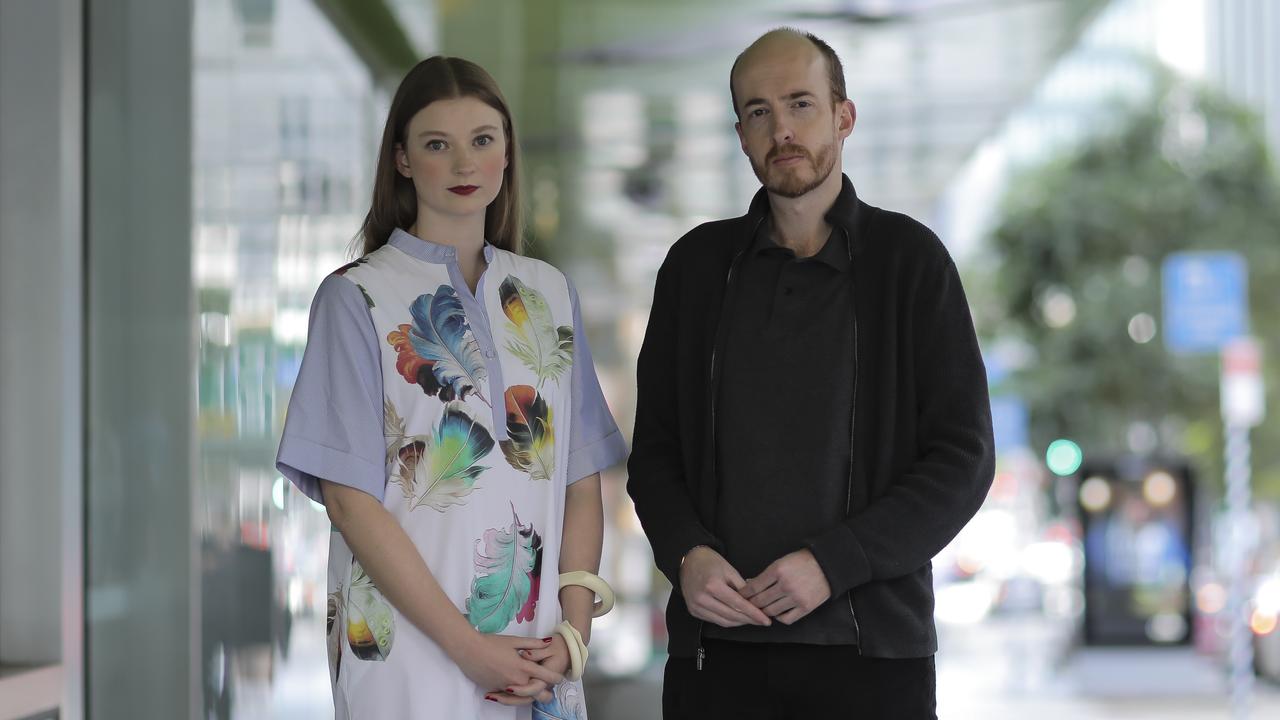 Professor Jon Crowe talks to Ann Wason-Moore from the Gold Coast Bulletin about the mistake of fact excuse in Qld Rape law. 11 January 2020