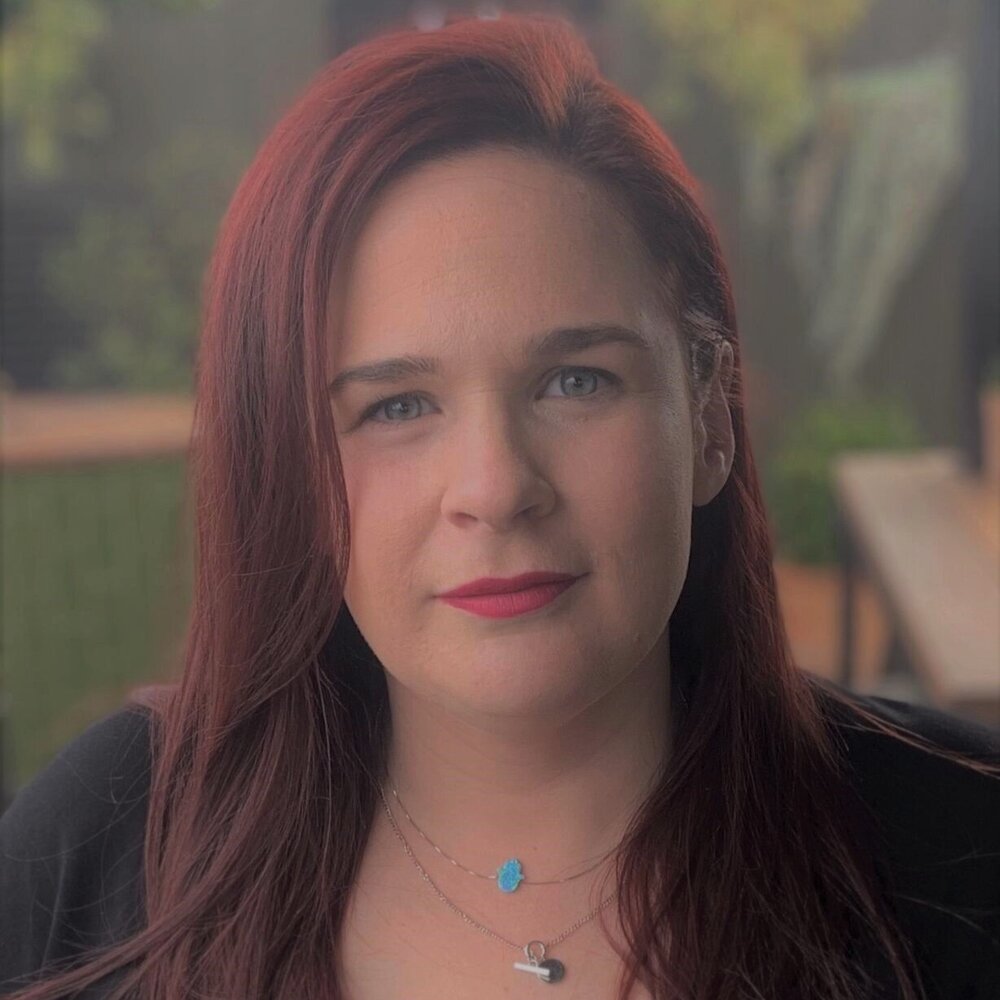 Dr Rachael Burgin is the CEO of Rape and Sexual Assault Research and Advocacy and a Lecturer of Law at Swinburne University of Technology. She was awarded her PhD for her thesis exploring the ways that affirmative consent has been adopted into rape law in Victoria, Australia and how it has translated into legal practice in rape trials. She has published her findings in leading criminology journals and has advocated for survivor-driven reviews into sexual consent law in Australia.