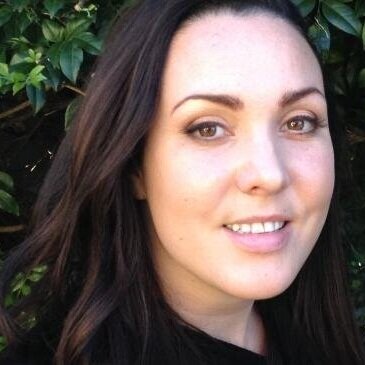 Nina Funnell is an author, journalist and sexual assault survivor advocate. Across 2017-2019 Nina was shortlisted for five Walkley awards for her reporting on sexual assault in educational settings, winning the Our Watch Walkley for Best Journalism Campaign of the Year (2017). She has been awarded the United Nations Media Australia award (2017) and an Australian Human Rights Commission Award (2010). In 2018 she was named one of the most 100 influential women in Australia by Fairfax media and was one of four finalists for NSW Woman of the Year. In 2019, Nina was awarded the inaugural Walkley Freelancer scholarship to assist in a major investigation across 2019. She was also named Journalist of the Year at the B&T Women in Media awards and her #LetHerSpeak campaign for sexual assault victim gag law reform was named News Corp's News Campaign of the Year.

Nina is a director of End Rape On Campus Australia, and has served as a member of the Our Watch Media Advisory Group and a board member of Youth Law Australia. Nina has also served on the NSW Premier’s Council on Preventing Violence Against Women, the board of the NSW Rape Crisis Centre, and the board of Rape and Domestic Violence Services Australia.  She is a current ambassador for The Full Stop Foundation.