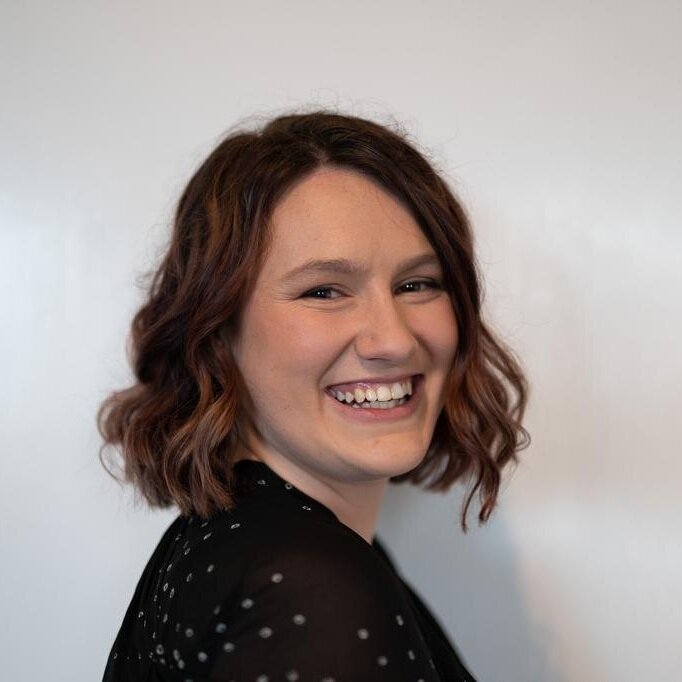 Saxon Mullins is Director of Advocacy at Rape and Sexual Assault Research and Advocacy. In 2018 Saxon appeared on Four Corner’s episode ‘I am that girl’ where she gave up her anonymity to tell the story of her 2013 sexual assault and the subsequent criminal trials and appeals. The Four Corner’s episode led to the NSW Attorney-General asking the NSW Law Reform Commission to review the section of the NSW Crimes Act that deals with consent in relation to sexual assault and has ultimately led NSW to change their laws. Saxon was the recipient of the Australian Human Rights Commission’s 2018 Young Persons’ Human Rights Medal. She is passionate about igniting a conversation about enthusiastic consent not only in relation to how this is dealt with under the law, but also within society.

Louise Milligan, I Am That Girl, ABC 2018
Georgie Dent, Australia's Shocking Laws That Allow Men To Get Away With Rape, Marie Claire 2019
Saxon Mullins, I Was Forced To Ask My Rapist For Permission Before I Told My Story Publicly, Pedestrian 2021
Saxon Mullins, Why All Australian States Should Have Affirmative Consent Laws, The Saturday Paper 2021
Tiffany Turnbull, Saxon Mullins: The Woman Changing Australia's Rape Laws, BBC 2022
‍